Aguijón Theater Company offers acting and dramatic training for both adults and youth in partnership with the city of Chicago’s After School Matters (ASM). ASM provides Chicago teens with programs to explore their passions and develop their talents through world-class programs across the city.. 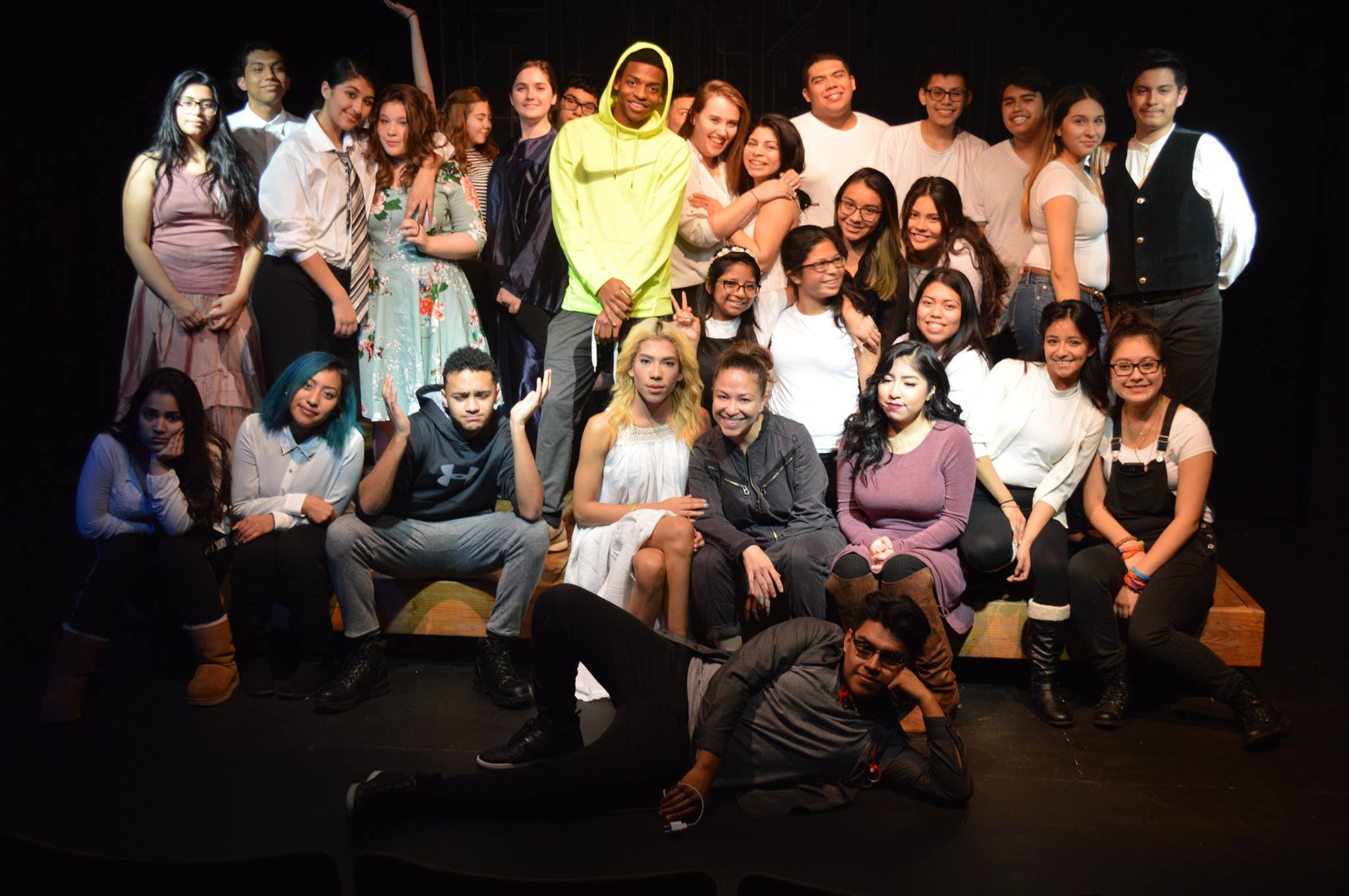 For the past eleven years, Aguijón Theater has partnered with After School Matters to conduct the NUESTRA CULTURA THEATER PROGRAM, a paid apprenticeship designed for teens interested in studying the Latin American and Spanish cultures as well as performing in a professional theater setting. During each cycle,participants between the ages of 14 – 18 meet three (spring and fall) to five times (summer) per week and work with instructors Rosario Vargas, Marcela Muñoz and Sándor Menéndez, to develop their artistic and performance talents. This program is FREE to eligible teens. Participants may earn up to $725 upon completion.

Apply for After School Matters

Body and Memory of the Actor

Using various types of body and vocal training, and from a psychophysical principle and cultural tradition, we explore the motivations of the performer as the sole center of the scenic universe. A systematic approach to the creation of active imagery for the stage. Movement as the starting point in the construction and development of an organic physical score. This course is taught by Sándor Menéndez from Novermber 1st through Devember 20, 2015 and costs $300 to enroll. Classes will take place on Sundays 12pm – 2pm for the duration of eight weeks.

Cuban actor and acting teacher and a graduate of the Instituto Superior de Arte, Havana, Cuba. For ten years he was a member of TeatroBuendía where he was a featured performer in various productions and with which he participated in several international festivals such as the Festival Iberoamericano de Teatro in Bogotá, Colombia, the Iberoamericano of Santo Domingo and the Segunda Muestra de Teatro, Sao Paul, Brazil among others. His teaching experience has motivated him to set off on his directing career and to approach the stage from another perspective. As director, his credits with Aguijón include: Within, Sink or swim, and The Respectful Prostitute-Theatrical Concert. He has vast experience within the realm of collaborative creation.