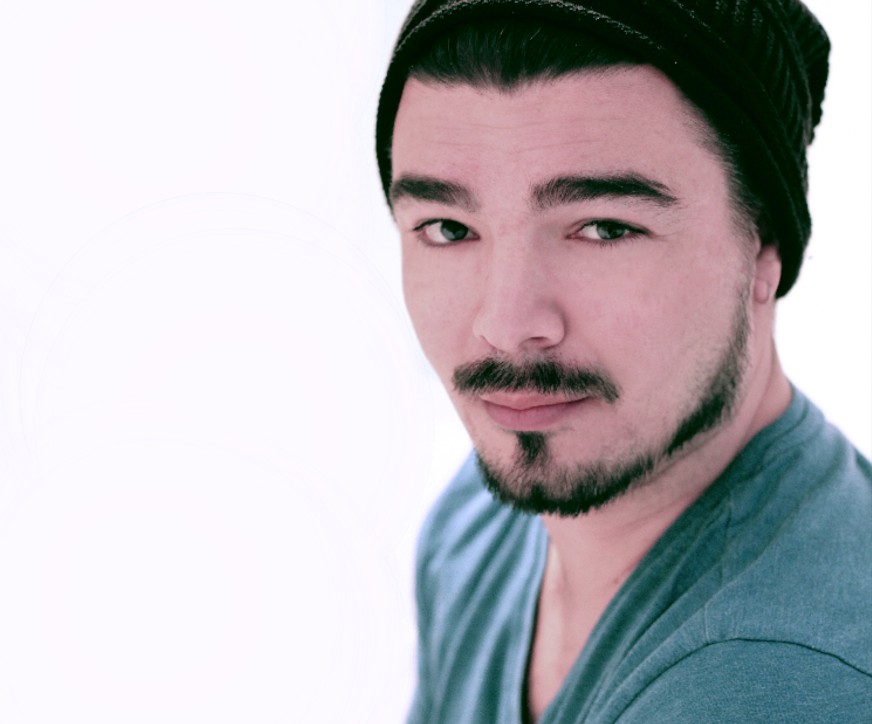 Award-winning Cuban actor, director, and teaching artist, he is a graduate of Havana’s Instituto Superior de Arte. For over ten years, he was a part of Cuba’s Teatro Buendía where he performed in various productions and with which he participated in several international festivals in Colombia, Ecuador, Brazil, the Dominican Republic, Greece, Poland, Slovenia, Italy, Denmark, and Germany. Since 2010, he has been an ensemble member of Aguijón Theater where he works as an actor and instructor and where he has developed his directing career, creating, to date, ten productions: the world premieres of Within and Epopeya by Abel González Melo, William Shakespeare’s Romeo y Julieta, adapted by Gerardo Cárdenas, Ariel Dorfman’s Death and the Maiden, Abelarado Estorino’s Las penas saben nadar, Carlos Fuentes’ Orquideas a la luz de la luna, Dolores Prida’s Casa propia, and the world premieres of Adverses and The Great Tyrant (A Dramatic Descarga) by Rey Andújar. Other Chicago acting stage credits include Water People Theater and Goodman Theatre. A passionate educator, Sándor has over twenty years of experience as a teaching artist beginning his career in Havana’s Escuela Nacional de Teatro where he trained and inspired future actors. At Aguijón, he is one of the instructors of the Nuestra Cultura Theater Program, run in partnership with After School Matters, and has developed and leads the workshops Mini Actors and Little Actors for children, and Body and Memory of the Actor for adults.
Go to Full Ensemble