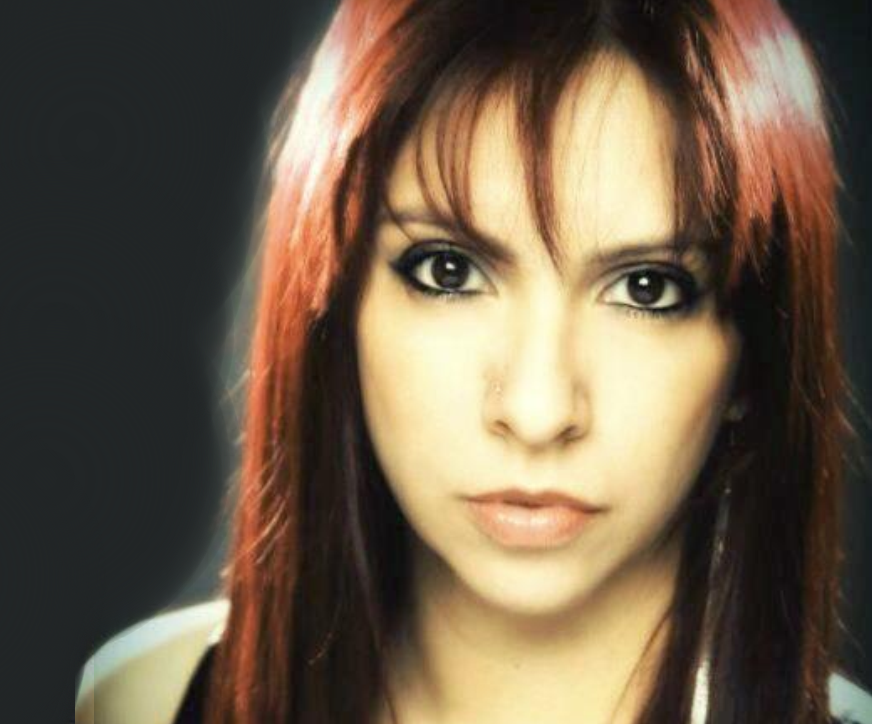 Actress, singer, director and costume designer from Cidra, Puerto Rico. She was a student of Sociology and Theatre at the University of Puerto Rico where she adopted the techniques of Augusto Boal under the mentorship of the actor-mime Rafael Fuentes and voice technique under the mentorship of Dr. Amilcar Rivera-Diaz. She has participated in film, music and theater in Puerto Rico, France, Spain, Florida and Chicago; and the International Theater Festival; Franche Comte, Busançon, France. Ana had a lead singing role for the group David Hernandez and his Chicago Street Sounds and vocalist of the music group NuBambu. She has worked in productions with Grinlight Theater, Carnaval Festival of New Latin@ Works at DePaul University, Santodomingo Productions,  Vision Latino Company and LatinUs Theater Company. As an Aguijón ensemble member, her credits with the company include La Chunga, Epopeya, Adverses Romeo and Juliet, and Casa Propia among others. Ana has been awarded with the key to her hometown, 3Arts Make a Wave Artist, 2019 Alta Award Outstanding Solo performance, Outstanding actor in a principal role in a play and Best actress for the Latino Awards Chicago 2020.
Go to Full Ensemble