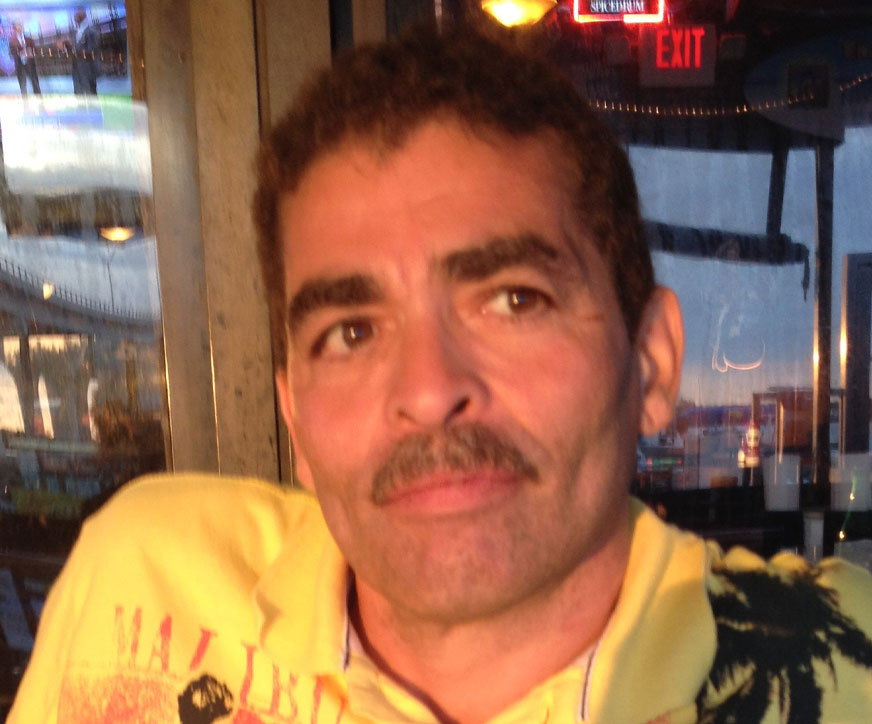 Came from Juncos, Puerto Rico in 1965. In 1970, he started playing music with David Hernandez & Street Sounds, a folkloric group of poetry and music. Through his work at El Taller Artist Association, Gustavo inspired many young people to play music. In the 80s, he recorded with the band La Modulason. He has played and traveled with the disco band Al Coco and the Spanish rock fusion band Agave Live. He currently plays bongos with the famous Frankie’s People band.
Go to Full Ensemble